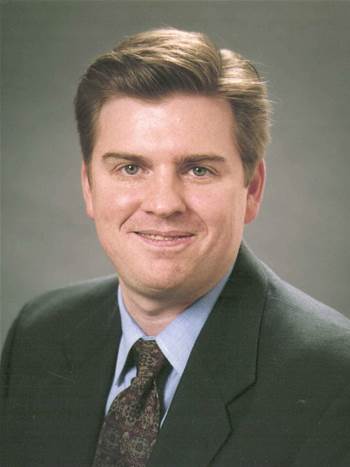 Cisco confirmed the move on Tuesday, according to the Wall Street Journal.

He will replace Joshua Silverman, a former executive of one of Skype's minority owners, eBay.

Cisco announced Monday that Bates would be replaced by its current chief technology officer, Padsmasree Warrior.

Bates' leadership at Skype may help the company monetise its huge customer base, most of which remain non-paying customers.

According to recent securities filings, Skype had 560 million users worldwide, however on average it had just 8.1 million paying customers per month. The company last week struck an agreement for US business customers, offering to integrate Skype with Avaya's enterprise communications systems.

In May, Skype also replaced its SMB-focused Business Control Panel with Skype Manager, available in Australia, allowing IT managers to deploy and manage Skype across "businesses of all sizes".