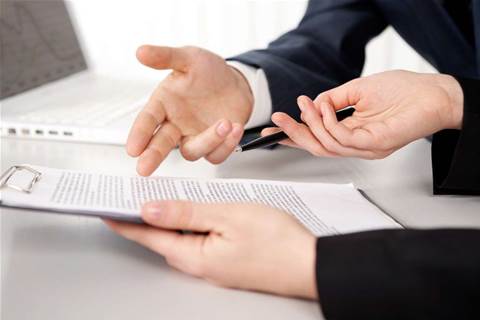 Potential sale on the cards?

SingTel will undertake a review of its Optus Satellite business, the company told shareholders this morning.

It said the review would be assisted by financial advisors Credit Suisse and Morgan Stanley and would “optimise value for shareholders”, but declined to provide any further information.

It said it would make an appropriate announcement should any “material development” arise from the review.

An Optus spokesperson did not rule out a potential sale of the division. The spokesperson said in a statement the unit's future options and strategy were under review but no decision had been reached.

Optus Satellite operates five satellites servicing broadcasters such as the ABC, SBS and Foxtel, and has a sixth satellite slated for launch this year. It offers free-to-air, pay TV mobile and broadband services to two million companies and households in Australia.

Telco analyst Paul Budde said the review potentially indicated that SingTel did not consider satellite core to its business.

He also expected the review would address whether Optus should invest in new satellites to stay competitve given such competing factors as the upcoming NBN satellite service.