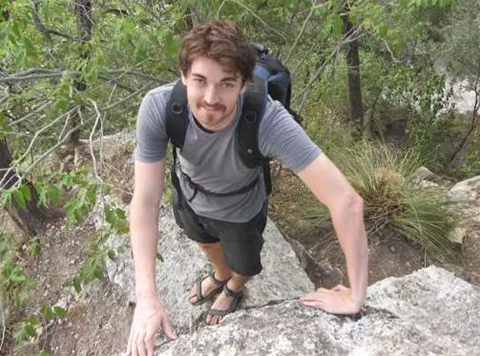 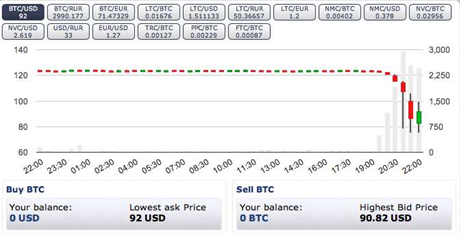 While the currency dropped in value on exchanges like BTC-E and Bitstamp it remained high on Mt Gox, the biggest Bitcoin trading place.
The 29-year old Ulbricht has been charged by the Federal Bureau of Investigation (FBI) and is accused of drug trafficking, computer hacking and money laundering. He is also said to have commissioned a contract killing of a Silk Road user who threatened to expose the identities of other marketplace frequenters.

In a post in October 2011, police said Ulbricht sought an IT expert with knowledge of Bitcoin and asked to be contacted at rossulbricht@gmail.com.

In the complex trail used to pinch Ulbricht, police identified his interests which were tied later to the Dread Pirate Roberts alais he would later create.

Silk Road has been operating since 2011 as an anonymous, hidden Tor service where users among other things were able to trade illegal drugs, with Bitcoin being the favoured payment method.
In July last year, Victorian Paul Leslie Howard of Brunswick West, Melbourne, was arrested for importing cocaine, MDMA, methamphetamine, LSD and other drugs via Silk Road. He pleaded guilty to some of the charges in January this year.
Got a news tip for our journalists? Share it with us anonymously here.