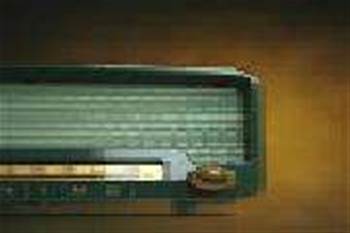 Almost 400,000 phone calls were placed to US politicians calling on Congress to enact legislation that would preserve the future of internet radio.

The calls were made during a day-long protest, according to the organisers of the US national Day of Silence campaign.

The Day of Silence, which saw more than 14,000 internet radio webcasters switch off broadcasts, was initiated by the Radio and Internet Newsletter and sponsored by the SaveNetRadio coalition.

"Yesterday's Day of Silence was a tremendous success but the clock continues to tick on the future of internet radio.

"With more than 14 million hits on the SaveNetRadio website and almost 400,000 thousand phone calls made to Congress yesterday in support of the Internet Radio Equality Act (PDF) it is time for Congress to take action."

More than 400,000 emails and letters have been sent to Capitol Hill by supporters of internet radio, and an estimated 500,000 phone calls have been made to individual offices.

The Internet Radio Equality Act would set royalty rates for web broadcasters to the same level currently paid by satellite radio services (7.5 per cent of revenue).

A hearing on the Internet Radio Equality Act has been scheduled for 28 June in front of the House Small Business Committee.
Got a news tip for our journalists? Share it with us anonymously here.
Copyright ©v3.co.uk
Tags:
networkingradiosilenttheturnsupvolumeweb