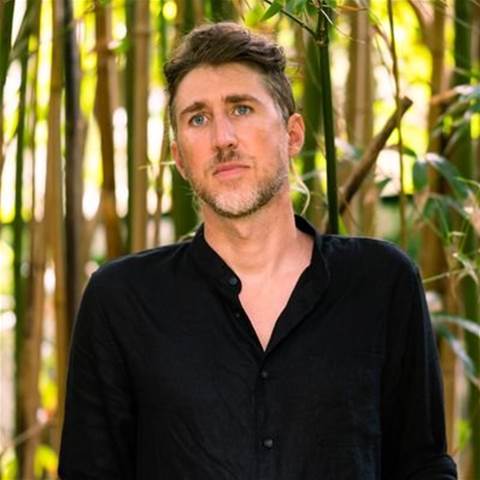 Moxie Marlinspike hands over the reins.

One of the world's most influential cryptographers and security researchers, Moxie Marlinspike, has announced that he will step down as the chief executive of Signal, the popular end-to-end encrypted communications app he co-founded.

Marlinspike, whose real name is Matthew Rosenfeld, said that while he always wanted Signal to grow and sustain itself without his involvement, just four years ago it would not have been possible as he was such a key person in the development of the end-to-end encrypted (E2EE) messaging app who had to always be on-call.

This is not the case nowadays for Marlinspike who says he rarely codes at Signal, and when he does, only in a minor capacity.

Marlinspike is known as a privacy advocate and has a long history of working on end-to-end encryption technology.

He made a name for himself working on the development of several popular messaging apps.

Signal itself is based on two applications released by Whisper Systems, a secure communications company that Marlinspike co-founded in 2010, and which was bought by Twitter in 2011.

The open source applications, TextSecure for short message service (SMS) texts and RedPhone for voice communications were brought together as Signal after Marlinspike left Twitter in 2013, and founded Open Whisper Systems.

The protocol behind Signal has been used by WhatsApp, Facebook and Google's messaging services, with Marlinspike working with the two internet giants on the implementation.

Despite his past efforts in the messaging app space, Marlinspike last year copped severe criticism for integrating the MobileCoin cryptocurrency in Signal, to be used for anynomous mobile payments.

He has acted as the chief technology officer of MobileCoin, which some users have derided as a conflict of interest.

A successor to Marlinspike is yet to be appointed, with Brian Acton stepping in as the interim chief executive for now.

Marlinspike will continue to serve on the Signal board.