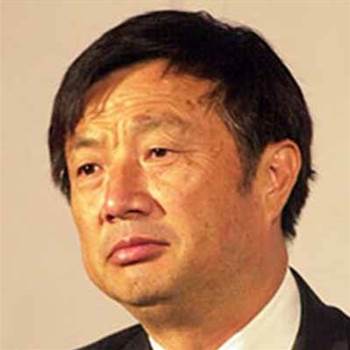 Big G lays down the law.

Google is warning users with newer Huawei devices who yearn for apps like Gmail, YouTube, Maps, Hangouts and the Play Store not to "sideloade" these from unofficial and potentially insecure sources, saying the company won't allow its services to run on uncertified devices.

The online advertising and search giant's Android and Play legal director Tristan Ostrowski reiterated over the weekend that Google is prohibited by the United States government from collaborating with Huawei after May 16, 2019.

This means that while Huawei devices that went on sale on or before that date can have Google services, ones made available after that cannot.

Newer Huawei devices are considered by Google to be uncertified as they have not been through the security vetting process other vendors undergo, due to the US government ban that's in effect.

Sideloaded Google apps "will not work reliably because we do not allow these services to run on uncertified devices where security may have been compromised," Ostrowski said.

Ostrowski suggested that users who want to check if their devices are certified should use the Google Play Store app to do so.

In the Settings menu item Android devices announce if they have the Play Protect certification or not.

Google Play Store is not available on newer Huawei devices due to the US government ban on American companies working with the Chinese telco giant however.

It is not clear if Ostrowski's comments mean that there are Android devices that have Google Play Store could be uncertified despite the app being preloaded on them.

Older Huawei devices remain supported by Google and its apps on these will receive updates and security patches.

Huawei is trying to work around the US ban on Google services and has launched its own mobile service ecosystem for Android devices that developers can use to build apps and monetise them.