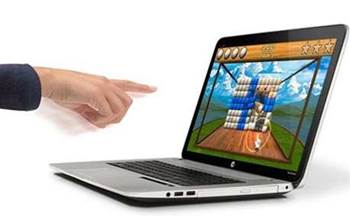 Energy giant Shell has extended its global hardware and support services agreement with HP for a further five years.

Under the deal, HP will deliver over 150,000 products to Shell, ranging from personal computers to tablets, printers, workstations and servers, as well as networking and storage hardware.

The renewed contract covers some 100,000 users in over 100 countries with the gear being provided either directly by the company or through local channel partners.

HP will also provide Shell with integration and support services for the technology. HP has been Shell's technology supplier for over a decade.

The Silicon Valley company is undergoing a restructure by slashing jobs and trying to reduce its reliance on PCs and move toward computing equipment and networking kit for enterprises as part of CEO Meg Whitman's effort to curtail revenue declines.

HP did not disclose the value of the deal.

A March 2008 outsourcing contract saw Shell hand over US$1 billion to Electronic Data Systems, which was acquired by HP in August that year and renamed to HP Enterprise Services.