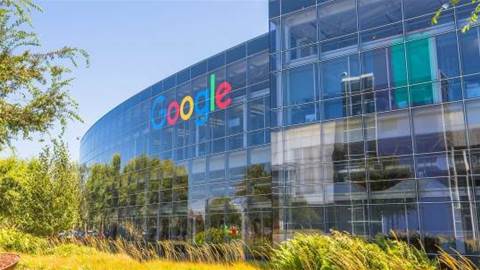 Australia's Seven West Media said on Monday it finalised its licensing deal with Alphabet's Google and signed a long-term agreement with social media giant Facebook to provide content to the tech companies.

The signing of agreements comes after Seven West announced letters of intent in February with the tech companies to provide them news content even as the government pushed for a law that would force the internet giants to pay media companies for content.

The Australian media firm expects digital revenue from the agreements to start before the end of fiscal 2021, with the majority of it coming in fiscal 2022, it said in a statement.

Shares of the media firm jumped as much as 9.5 percent, in their biggest intraday percentage jump since February 16.