Seven reminders the world runs on IT 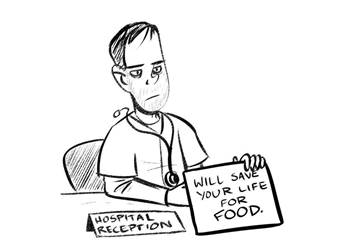 How a systems failure could ruin your day.

Information technology systems have become so ingrained in every aspect of our daily lives that it’s easy to forget just how much we rely on them.

Occasionally a system drops, and we’re left without access to funds, electricity or communications. Or we’re left stranded in an airport terminal or on a train station. And we’re reminded that this whole systems availability thing is sort of important.

We’ve compiled a list of such events below that you may find of use every time:

(a)   A relative asks you what you do for a living...
(b)   Your boss queries how much you spend on DR or information security... 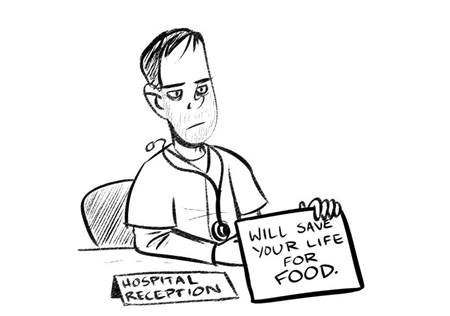 Thousands of nurses and other healthcare workers were left out of pocket after the botched implementation of a $1.2 billion payroll system in March 2010.

On a personal level it caused massive headaches for health department workers as direct debits for utility bills bounced and, in some extreme cases, people didn’t have enough money to buy food.

Almost four years later the debacle has descended into a nasty legal stoush between Queensland Health and IBM that is currently before the Supreme Court. 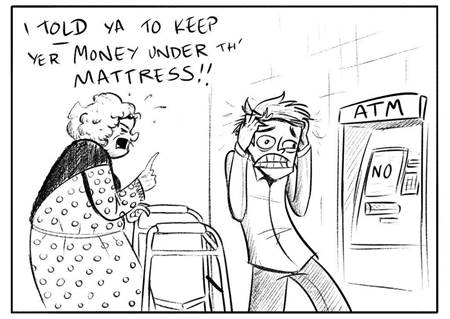 The Royal Bank of Scotland disaster

Although there are plenty of local bank outages to choose from, none comes close to the total meltdown that plagued the Royal Bank of Scotland Group in June 2012.

Some people were stranded abroad, others were left in limbo as they tried to complete the purchase of new homes, and a Mexican hospital threatened to turn off the life support machine of one poor unfortunate soul.

It later emerged that the payment system software update had been corrupted by the bank’s technical staff. Whoops. 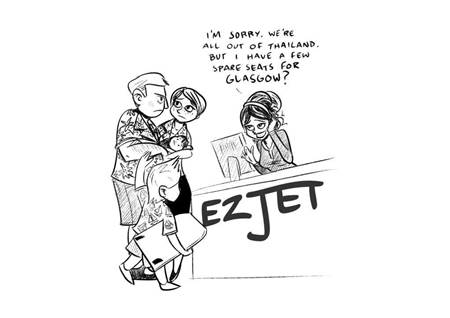 There were chaotic scenes at London’s Gatwick Airport as ground staff struggled to check bags in manually and incoming planes were unable to pull up at stands blocked by delayed flights.

The glitch left EasyJet nursing a hefty compensation bill and a nasty dent to its reputation. Australian travellers have suffered similar problems as a result of high-profile failures of the Amadeus or Sabre booking and check-in systems.

4. WHEN YOU CAN’T GET HEALTH COVER: 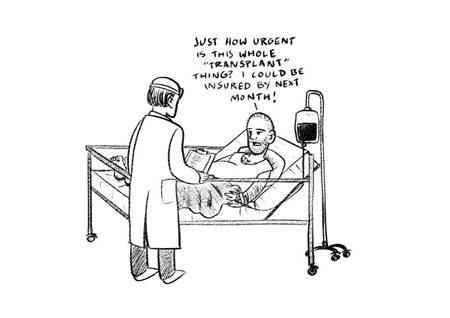 Attempting to overhaul the US healthcare system has been the biggest political football of President Obama’s time in office.

Cue much gnashing of teeth in the corridors of power when healthcare.gov, a health insurance exchange website designed to drive this important social change, spluttered into existence last October with a series of crashes.

Embarrassingly, it later emerged that the site had crashed in small internal tests prior to launch. The site is still experiencing technical difficulties. 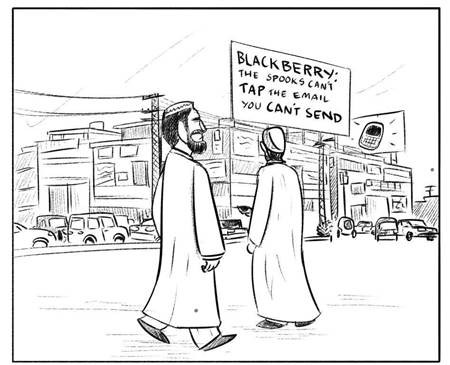 With customers ditching their handsets in favour of cooler devices made by Apple, Samsung and others, it looked like things couldn’t get much worse for BlackBerry..

Then, in October 2011, a core switch failure sparked a series of events that downed its messaging services for three days.

The backbone of BlackBerry’s network in Europe, the Middle East and Africa had to be rebuilt from scratch, with components learning to talk to each other all over again. By the time it was fixed, many more customers had decided not to talk on a BlackBerry for very much longer.

6. WHEN YOU MISS THE DEAL OF A LIFETIME: 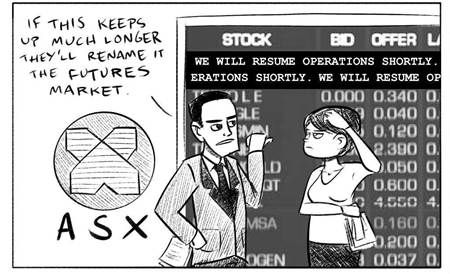 A second can be a long time in the high-tech world of stocks and shares, so it must have felt like an eternity when trading ground to a halt for four hours in October 2011.

This earned a stern rebuke from the Australian Securities and Investments Commission, which was already looking into a series of minor glitches following the implementation of a new trading platform in late 2010.

Ironically, the major outage was caused by an update designed to allow faster trading. The ASX vowed to keep the market informed of future technology changes as part of a nine-point service improvement plan. 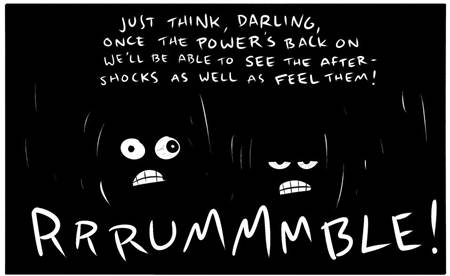 When an earthquake hit Christchurch in February 2011, 185 people lost their lives and more than 6600 were injured. In the days and weeks ahead, technology would play a vital role in identifying and fixing hundreds of faults on the network.

This was only possible after technology staff recovered data centre equipment from Orion’s offices and relocated them to its emergency operations centre.

Had that equipment been lost it is impossible to say how long it would have taken to fix the 650 reported faults and restore much needed power.

Help us round out a top ten?