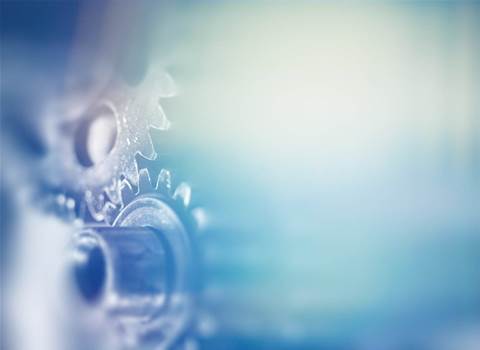 Services Australia and the Department of Finance will get an undisclosed wad of cash to ramp up the build of the federal government’s SAP-based common ERP system.

GovERP is expected to consolidate the corporate and financial systems across the government’s six share services hubs, replacing existing SAP-based ERP systems that will reach end-of-life by 2025.

Finance has, until now, spearheaded the project, having scored $35.6 million in last year’s budget to develop a model for the system.

It has already settled on SAP’s S/4 HANA platform as GovERP’s foundation and has called for system integrators to take part in the build and implementation of the system.

But that looks set to change, with Finance only funded to “support the adoption of GovERP by the service delivery office (SDO) and its 14 client agencies as the first implementation”.

The SDO – which sits within Finance – is one of the six government shared services hubs providing corporate services.

Further adoption of the system is yet to be ironed out, with funding also provided in the budget for the development of a second pass business case.

The business case will determine “suitable standardised technology for small and medium agencies”.

The government has kept the exact amount of funding confidential, citing “commercial sensitivities”.

“The government has committed to continuing to transform the operation of the APS [Australian Public Service] by consolidating and standardising the delivery of corporate services through GovERP,” it said.

“GovERP will provide a common digital backbone that allows the APS to rapidly collaborate, share and analyse data in support of current and emerging challenges.”

Finance has previously suggested that the first instance of GovERP will go live in September 2022, with approximately 15 agencies and 12,000 end users expected to be supported a year later.