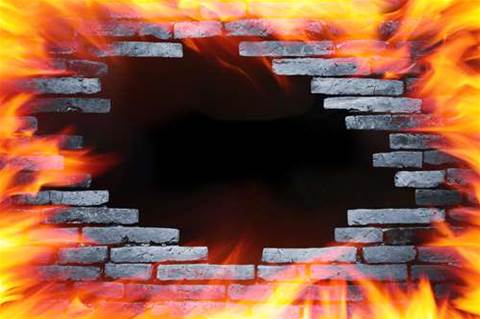 The agency, which services over 40 state departments and agencies, said in a brief tender that it had "recently procured" an undisclosed number of Juniper SRX3600 cluster firewalls to replace ISG1000s from the same vendor.

It is seeking an implementation partner for the project, though applicants must already be on NSW procurement panels.

The partner is to be put to work on a system review, solution design and test, configuration, migration and rollback plans.

ServiceFirst noted it would choose the implementation partner by February 15, ahead of a planned project kick-off on February 25.

Works are to be completed in up to five stages running until May 3, 2013.

The firewall upgrade was not the only IT security-related work on ServiceFirst's radar.

Last month the agency created a password self-service system to enable any of the 8500 public servants it supports to reset their passwords without having to lodge a helpdesk call.

The change was made in advance of the return to work in 2013. ServiceFirst noted that at this time last year (January 2012) its contact centre "had almost 400 password maintenance calls" as public servants returned to work but could not remember their passwords.

ServiceFirst has also created a password expiry alert service that emails users three times, starting a fortnight in advance, of the impending expiration.