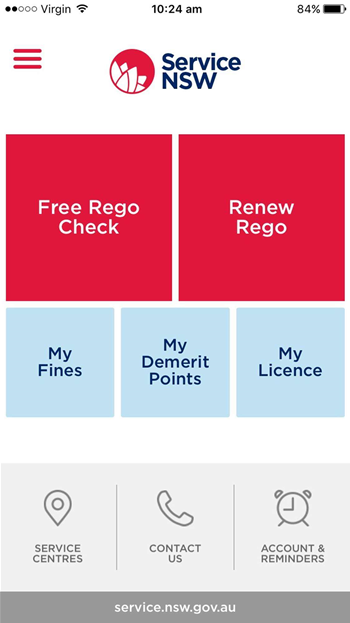 Notices of disposal from a phone.

NSW has added private car sales to the list of government transactions the state has pushed online, as it strives to reach the premier’s target of having 70 percent of transactions completed electronically by 2019.

Service NSW has now included notice of disposal requests - which notify the government when a vehicle changes hands - in the Service NSW app, meaning car trades can now be registered from a smartphone.

"You can now relinquish a sold car quickly and easily before it has even reversed out of your driveway," finance minister Dominic Perrottet said.

However just 750,000 users have signed up to the service since it went live in February. The Commonwealth’s equivalent portal MyGov passed 10 million registrations in August.

Drivers are emerging as a key target group for the state’s digital agenda.

The pinnacle of its digital licensing push will be the availability of electronic drivers’ licences by 2018.

“Digital licenses will be a game changer for our citizens, offering benefits of security and convenience,” Perrottet said.