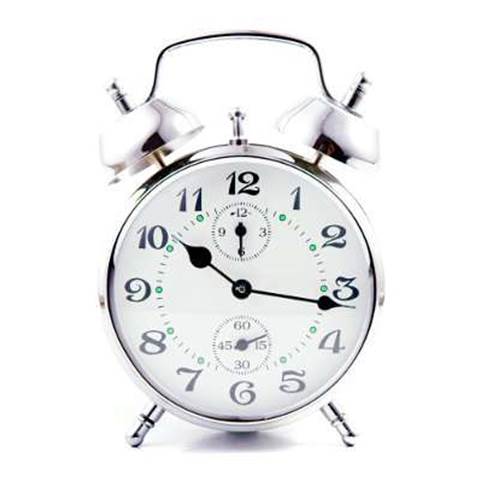 The Office of the Australian Information Commissioner has won a last minute reprieve from the Parliament after the Senate wound up its 2014 sittings without voting on the FOI Act amendment that will enable its dissolution.

The agency today advised this means it will continue to operate until circumstances change.

“We are liaising with the Australian Government about transition arrangements for freedom of information matters. In the meantime, Information Commissioner reviews will continue to be handled by the OAIC," it advised on its website.

But mercy will likely be short lived for the agency, with the office of Attorney-General George Brandis today confirming to iTnews that the Coalition still intends to pass its bill in the new year.

“The Government is committed to implementing its budget measure to streamline arrangements for the exercise of privacy and freedom of information (FOI) functions,” a spokesman for Brandis said.

The Government had planned to wind up the OAIC by 31 Decemeber 2014, but as outgoing Information Commissioner John McMillan told a Senate committee earlier this month, without the passage of new rules, the office continues to exist – at least in the eyes of the law.

“There are practical questions, obviously, about the administrative support that would be needed to discharge functions if the normal budgetary allocation has expired but the legal reality is that the commission still exists, the commissioners still continue in office and the functions conferred upon them by the various acts are still relevantly conferred and are exercisable.”

The three commissioners making up the OAIC executive – McMillian at the helm, Privacy Commissioner Timothy Pilgrim and FOI Commissioner James Popple – have all been appointed to terms extending well beyond December, with remuneration laws protecting their salaries as long as they continue to hold those statutory offices.

The dissolution of the OAIC was one of several savings measures announced in the 2014 Budget. Privacy and FOI functions are set to be redistributed to other areas of the public sector in an effort to save just over $10 million over the next four years.