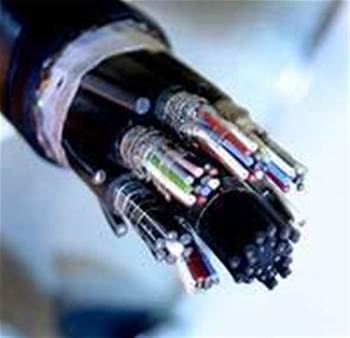 A Senate committee will scrutinise planned changes to submarine cable laws in Australia in a bid to shore up security provisions for critical internet cable infrastructure.

Greens senator Scott Ludlam said yesterday cables needed to be protected not just from "inadvertent disturbance" - such as from ship anchors - but also from "malicious disturbance, such as people attaching taps to those fibres to divert the traffic entirely unlawfully".

The practice of tapping into submarine cables was thrust into the spotlight in July after details of the US National Security Agency's (NSA) 'Upstream' program were revealed by the Washington Post.

It has since emerged that US, UK and Australian spy agencies, among others, have been tapping into subsea fibre optic cables worldwide to intercept and harvest intelligence data.

One of the proposed changes to Australian submarine cable laws will hand the Attorney-General's department powers to direct the Australian Communications and Media Authority to refuse a cable installation permit "on security grounds".

Ludlam is hoping that referring the Telecommunications Legislation Amendment (Submarine Cable Protection) Bill 2013 - tabled by Communications Minister Malcolm Turnbull to the lower house in November - to a Senate inquiry will shed light on how far this clause stretches.

"It is not at all clear on what criteria those refusals could be made, and that is what a Senate inquiry is for," he said.

"It is not clear to me on first reading whether the oversight mechanisms proposed in the bill are sufficient, [or] whether the streamlining of permits process as outlined improves the security of this telecommunications infrastructure or not".

The Senate's Environment and Communications Legislation Committee is due to report on the submarine cable bill by the end of March 2014.