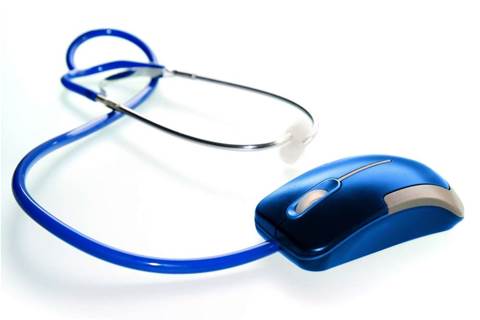 A Senate committee examining proposed legislation for the Government's e-health records scheme has recommended the bills be passed as long as their operation is reviewed in 2014.

Senators on the committee approved the bills' passage without amendment, although they accepted a range of shortcomings raised in the evidence given to the committee.

The Greens sought four amendments, including around data protections.

"If we don't achieve this reform now, Australia will lose all chance of delivering better health outcomes, reducing hospital misadventure and increasing national productivity," she said.

"That said it is sensible of the Committee to suggest a major review of the system after two years, especially to consider transition to an opt-out platform which will secure even greater take-up of this essential reform."

However, Coalition senators criticised the committee's majority recommendation and sought for the PCEHR launch to be deferred by a year from its current planned start date of July 1, 2012.

That call was supported by evidence from various health, IT and privacy stakeholders that appeared before the committee, who argued a fully-functional scheme could not be guaranteed by July.

“There is currently a concerning dissonance between the assurances of the Government and the very real concerns raised by practitioners and experts in the e-health industry,” Queensland Liberal Senator Sue Boyce and Victorian Nationals Senator Bridget McKenzie said.

Australian Privacy Foundation chair Roger Clarke was scathing of the majority recommendation and the trade-offs he said the committee was willing to tolerate.

“It is absolutely untenable for the public service to be given carte blanche to do what they want on the assumption we might change that later. That’s absolute nonsense,” he told ITnews.

“That will mean the public service will get what they want entrenched and it will never be feasible for the Parliament to change anything ever again. It will cost too much or be difficult.

"That’s quite apart from the fact that Parliament will never remember they are supposed to have a look at it.”

Stakeholders raised various concerns over the course of the committee inquiry, including that the governance structures within the bills lacked transparency or adequately accountability.

Further concerns were raised over the design of the PCEHR system, such as its opt-in nature and definitions that underpin its operation, privacy, access and safety.

The range of issues revealed in the hearings could be dealt with as part of the formal review recommended for 2014.