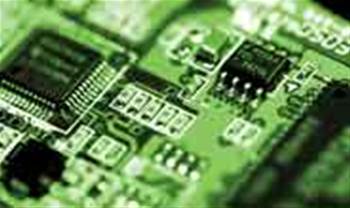 The Australian Research Council has awarded $1.4 million to a consortium that included a Melbourne university and technology vendor to develop open-source technologies to help businesses report on the green credentials.

The three-year project between the Royal Melbourne Institute of Technology and Fuji Xerox will apply semantic technologies to sustainability reporting, a challenge globally for organisations that publicly disclose their economic, environmental, and social performance, the Japanese print maker said.

Semantic technologies enable machines to find context in information that humans publish across disciplines such as technology, politics, psychology and philosophy.

"It could have global implications for standards such as the Global Reporting Initiative, the world's prevalent framework for sustainability reporting," Fuji Xerox said.

It follows the completion of a separate council research project that since 2006 has investigated applications of semantic technologies in the digital print and publishing industries. It found organisations are using some of concepts in their approaches to data and information management in government, health, education and finance.