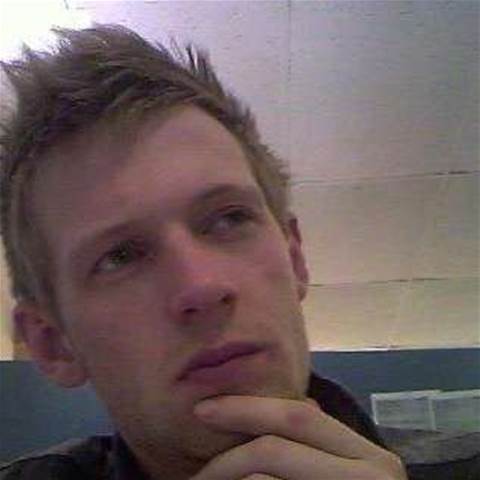 A Sydney man arrested for allegedly defacing a local council website will face three charges when he fronts up to court in August.

Matthew Flannery was arrested on April 23 on charges of infiltrating a government website.

The 24 year old Point Clare resident was taken into custody at his work, an IT security provider called Content Security for which he was a support technician on a three-month probation. He is no longer employed at the company.

Flannery was known as Aush0k online and claimed to be the leader of defunct hacker movement LulzSec.

He was accused by the Australian Federal Police (AFP) of taking advantage of a known exploit to access the website of Narrabri Shire Council, later putting in a backdoor to gain further access, defacing the site with an image and altering the site’s internal structure.

The alleged hacker’s hearing was adjourned today at Sydney’s Police Court until the 6th August at Woy Woy Local Court. Bail continues and he must report to police three times a week.

Flannery has been charged with three counts of breaching the Criminal Code Act 1995 - two for causing unauthorised modification of computer data on the 9th and 11th April, and one count of unauthorised access/modification of restricted data on April 11.

If found guilty, Flannery could face up to 12 years in prison. He declined to respond to questions when he left court today.