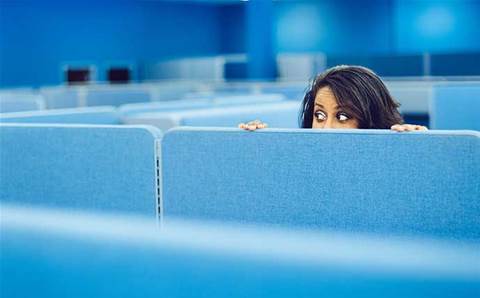 After four years as delivery and ops director.

SEEK’s delivery and operations director Craig Penfold is set to leave the company after four years in the lead technology-focused role.

Penfold said on LinkedIn that “after a short confidential period of time, I’m now able to announce that I’ll be leaving SEEK.”

“It’s been a great four years and I’m very proud of the fact that I’m leaving SEEK in a better place than when I started,” he wrote.

“None of this is due to me individually. Rather, it’s been due to the fantastic team work and partnerships I’ve had within SEEK to work together to improve and grow.

“I’m not sure what my next step is, I’ll take some time to reflect and think about where I can best add value and have a positive impact.”

On his profile, Penfold said the “delivery and operations” role at SEEK was akin to a C-Level IT and engineering role.

He led a team of 230-plus people spread across areas such as development, delivery, system engineering, infrastructure, database and enterprise applications.

He was responsible “for the delivery of SEEK's core platforms, systems and products for our Hirers and Candidates”, “for the maintenance and support of SEEK's network and infrastructure”, and for its core enterprise applications suite.

Penfold arrived at SEEK in 2015 after a two-year stint as CTO of Yahoo7.