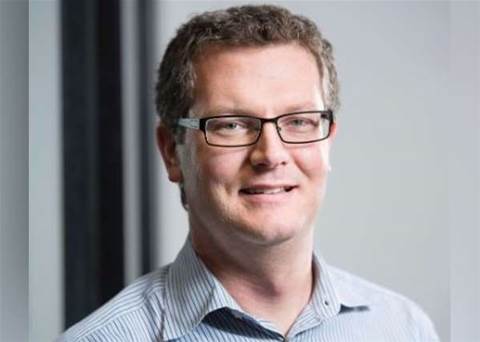 Russell has served as the managing director at SoftwareSeni since April 2014.

He has previous experience in the online media sector, having worked as the CIO at Fairfax Digital as well as the head of technology for digital media at Network Ten.

“In his role, Paul will work closely with the Yahoo7 product teams and our joint venture partners, Seven West Media and Yahoo,” Harrison said.

Russell replaces Craig Penfold, who served as Yahoo7’s CTO for just over two years before moving to jobs site Seek in April as its delivery and operations director.

One of the key projects undertaken under Penfold’s watch was the rollout of a semantic publishing platform, backed by an open source graph database, for websites promoting the Seven Network’s free-to-air programs.

The new position is based in Sydney.Russell will start his new role in mid-August.