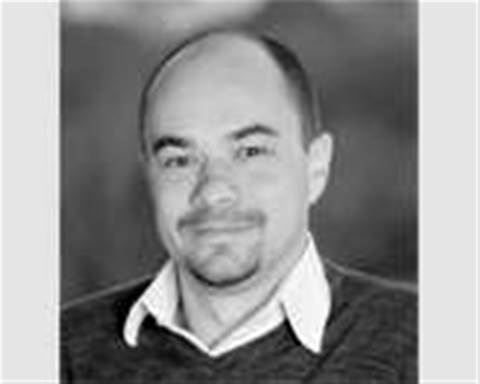 Eaton had been in the CIO role for over two-and-a-half years, replacing previous CIO Tam Vu.

A company spokesman said yesterday that an executive search was already underway to source Eaton's replacement.

"Carey Eaton will return to his home country of Kenya with plans to pursue personal business opportunities," the spokesman said.

Eaton started his technology career "by accident" with an internet-focused recruiter, before moving to Career One and eventually to Seek.

"I was very lucky to be part of a company that believed in the internet right from the beginning," he told the CIO Masters Series program in an interview last year.

Although at Seek his responsibility was for a complex IT environment – "the variety [of systems] is very big and you almost run three or four different IT styles at the same time" – Eaton has consistently positioned Seek as "not a technology company".

"A lot of people from outside I think look at Seek and see a technology company or an internet company, and generally that's actually a mistake," Eaton told the program.

"While we're on the internet - and technology is an important aspect of the business - it's not the most important competitive differentiator."

Eaton's focus was on helping build the Seek brand and customer experience by making sure that IT systems kept pace with and supported that business focus.

"If you spend all your time looking at technology you'll probably lose out in the longer term," he said.

"I think probably the more agnostic you are to technology the better in the sense that the CIO role is about working with the company to identify how technology is used rather than looking at the technology and making judgments about the technology itself."