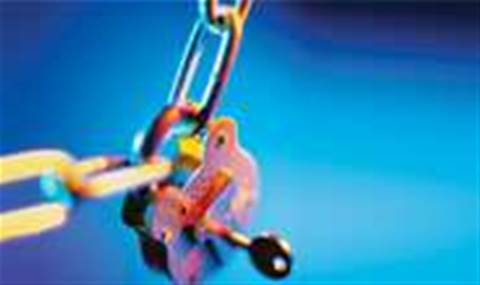 Deloitte: Preparedness, not compliance the key to infosec.

A global survey of 121 companies in the technology, media and communications industries has revealed a fundamental shift in the way large organisations are thinking about information security.

The study, conducted by Deloitte, found companies operating in the these industries are shifting security focus from simple regulatory compliance to one of preparedness and resilience. Of the companies surveyed, 15 percent came from the Oceania region.

“Cyber risk is a top technology priority for TMT businesses here and around the world,” said Tommy Viljoen national security and resilience lead at Deloitte Australia.

One of the overarching trends of the survey is the increased focus on mobile security. This is also being underscored by the growth in concern about cloud security and employees bringing their own devices or signing up to their own app services within the enterprise.

The use of cloud and BYO has come to the focus of organisations because they also realise their employees are not fully prepared nor educated enough to deal with information security, Viljoen said.

The survey found 70 percent of organisations rank their employee’s knowledge of information security as average at best.

It also recommended engaging in a public-private collaboration by working with policy makers and law enforcement to address information security risks.