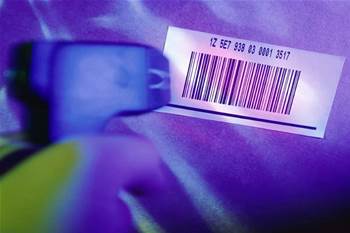 A discovery tool, allowing IT administrators to check the history of all portable storage devices that have connected to the scanned corporate endpoints within their organisation, was released this week.

The SecureWave Device Scanner is free to companies and enables them to access device usage, data leakage and malware entry points within the business.

The scanner creates a report of all devices that have connected to company computers within the network and generates a historical log for IT workers.

Dennis Szerszen, vice president of corporate strategy at SecureWave said that in one case the tool found a corporation had high numbers of portable storage devices plugged in at the same time despite a device policy in place that prevented this.

He said: "The proliferation of portable storage media creates a constant challenge for IT administrators. In today's highly-dispersed and regulated business environment, preventing data leakage is of primary concern. Whether through malicious intent or accidental loss, the results can be devastating."

In September a study revealed that 78 per cent of the employees own personal devices capable of downloading and storing data. The research also found that over a third of male workers believe it's acceptable to take database information and sales leads, and just under half of younger workers, aged 16-24, don't view it as ‘stealing' despite the severe penalties imposed if caught.

Furthermore, in October two incidents of malware found on portable devices were reported. In Japan, McDonalds had to recall 10,000 MP3 players given away as prizes, after discovering that the devices were infested with malware.

Later that month a number of Apple iPods were found to contain the Windows virus, RavMonE.exe.
Got a news tip for our journalists? Share it with us anonymously here.