Scroggie jumps on board NextDC 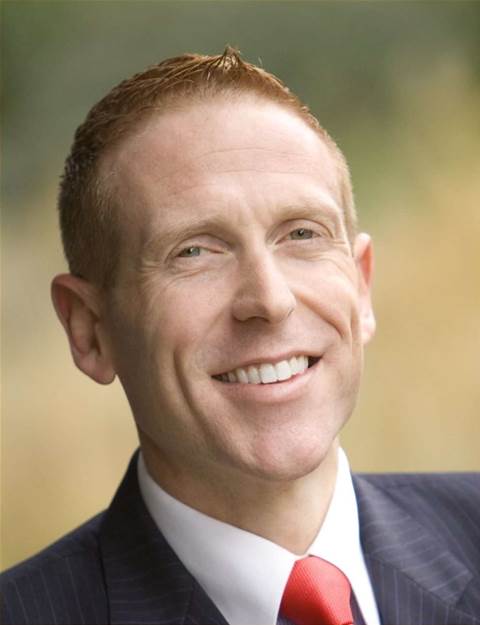 Symantec area vice president Craig Scroggie has accepted a position on the board of data centre start-up NextDC.

Starting November 1, Scroggie [pictured] will be a non-executive director of the Brisbane-based company. He will continue to hold the post of managing director at Symantec Australia.

Prior to leading Symantec's Australian operations, Scroggie's heritage was in the storage industry, working for vendors such as Veritas Software, Computer Associates, EMC Corporation and Fujitsu.

Scroggie's signature adds to a NextDC board that is already swimming with entrepreneurial talent.

"We are going to bring to the Australian data center market something that it has not had before," Slattery said in a statement in mid-October. "That is a national, well-funded, well credentialed, neutral data center provider - and we are going to do it in a record time."

The company's Brisbane facility was expected to be operational by Christmas 2010.