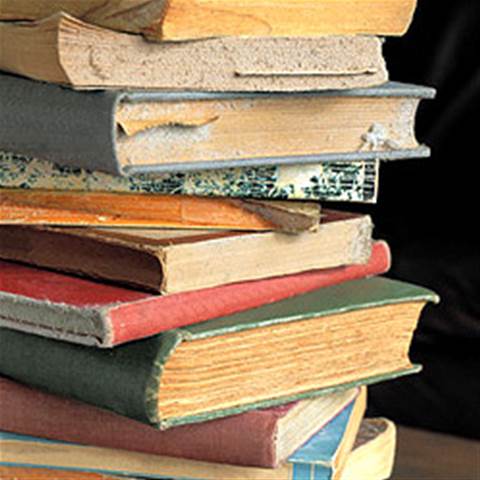 A group of science fiction writers has been advising the Department of Homeland Security about future threats to the US.

The group, which calls itself Sigma, attended a Homeland Security conference on science and technology last week. It has been advising governments for over 15 years.

"Although flying cars have not evolved, cellphones today are a way of life. We need to look everywhere for ideas, and science fiction writers clearly inform the debate."

The participants include writers Jerry Pournelle, Greg Bear and Larry Niven, and membership of the group is limited to published authors with advanced degrees to avoid being labelled as 'kooks'. Sigma's motto is 'Science Fiction in the National Interest'.

Science fiction authors have long been advisors to the US government. Robert Heinlein, author of Starship Troopers, was a key advisor on the Star Wars missile defence programme until his death in 1988, and claimed to be instrumental in selling the concept to then president Ronald Reagan.

However, the group's activities have not won universal approval. Arthur C Clarke had a public falling out with long-time friend Heinlein over the Star Wars missile shield, which he considered doomed to failure and potentially destabilising.

Clarke has since written books detailing the impossibility of building an 'ultimate weapon'.
Got a news tip for our journalists? Share it with us anonymously here.
Copyright ©v3.co.uk
Tags:
homeland join scifi security writers