Scammers hook up over LinkedIn 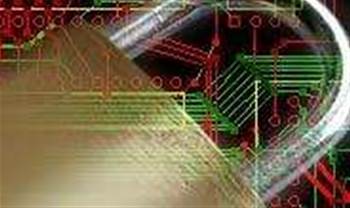 Social networks such as LinkedIn are being exploited by online fraudsters, experts warned today..

Security firm BitDefender said that LinkedIn users are receiving emails requesting invitations to be added to other users' social networks.

Users may be more inclined to believe the emails because they come through the official channels, and they also slip past spam filters.

The scammers have even set up a fake profile page on LinkedIn. However, once the connection is made, the scammers then groom the users to participate in an advance fee fund scam, more commonly known as the Nigerian 419 fraud.

"This new twist to the old 419 scheme is more dangerous as there is an increased chance for network users to fall for the scam since they use it to build up their businesses or careers and thus tend to grant it some implicit trust," said Bogdan Dumitru, chief technology officer at BitDefender.

Dumitru noted that many sites, such as LinkedIn, are not able to verify the identity of those who join.

BitDefender also said that other social networking sites are likely to be used by fraudsters for similar scams.
Got a news tip for our journalists? Share it with us anonymously here.
Copyright ©v3.co.uk
Tags:
linkedin scammerslinkedin securityscammers attack linkedinsecurity