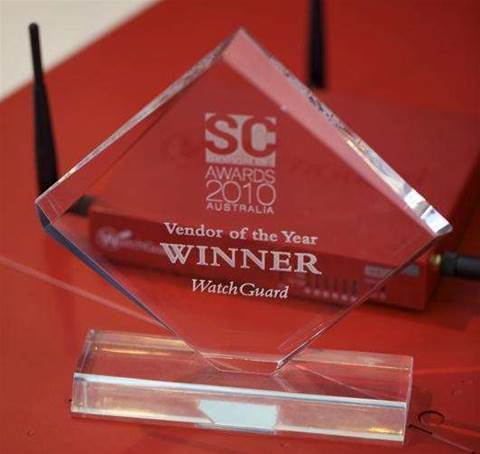 The fourth annual SC Magazine awards to be handed out at May's AusCERT conference are open for nominations.

Categories have carried on from last year to reflect the growth in the Australian information security industry and confidence in the awards program.

The awards recongise innovation in security, the vendor and product of the year, along with those products and services which best defended networks against attack.

Entries close on March 30 with finalists to be announced a month later. The awards will be handed out at the AusCERT gala dinner on May 17.