SBS gears up for the World Cup with Hostworks 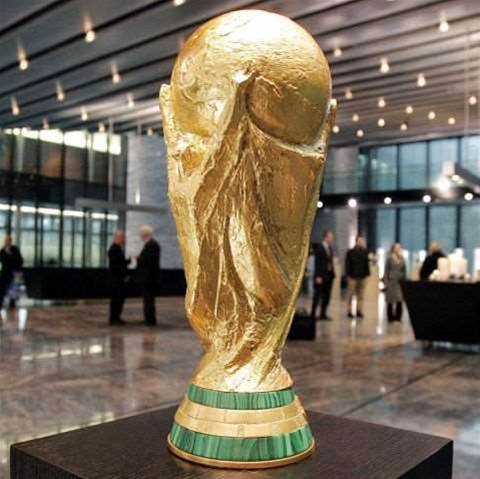 Flips back to former hosting provider for live coverage.

SBS has selected its former hosting provider Hostworks to deliver streamed broadcast of the soccer World Cup, which kicks off in South Africa on June 11.

SBS moved its core hosting platform from Hostworks to Macquarie Telecom in June 2009, but has opted to return to its old business partner for its World Cup site.

The Socceroos have qualified for the World Cup for the second time in succession, but the broadcaster is anticipating even greater interest in the event down under in June.

During the last World Cup in 2006, SBS' online coverage consisted of match reports on its regular football website, The World Game. Now that it has secured the rights to stream matches live, it decided to create a dedicated website to cover the competition.

"The numbers we are expecting for the World Cup itself is over 1 million unique users to the site; currently we do about 400,000 to the world game website," said Matt Costain, online technology director at SBS.

"We are also expecting more than 40 million page impressions and over 5 million video views. Those will fluctuate depending on the results of the matches, which we can't predict. [Renowned SBS football commentator] Les Murray's probably got the best idea about how they will pan out!"

Costain believes that the fortunes of the Socceroos, as well as England, will have a major impact on the traffic to the site.

"If Australia's winning, or England even, we expect to see a lot more traffic to the site, especially during their matches and also the morning after."

He expects a lot of traffic during the "catch-up" period of any given morning, when those fans that didn't stay up until 4am to watch the game log-on to the internet for highlights and "read the story of the game."

"Being that we are the sole provider of that in the Australian territory, that will have the largest impact on our traffic," Costain said.

"We will be streaming all of the Socceroos matches live as well as all of the games from the knockout stages. We're not going to be streaming the rest of the group games but we will have video highlights of those and live scores."

Hostworks claimed that its utility managed service will ensure a "premium user experience at all times", dynamically gauging and responding to any peaks in online activity and delivering compute capacity on-demand as the sporting event unfolds.

Costain said that SBS' decision to choose Hostworks came down to them offering SBS the best and most flexible deal.

"We have our core hosting platform at the Macquarie Telecom, but we've always looked at the World Cup as a separate project," he said. "The environment that Hostworks were able to offer us, the speed they were able to deliver that to us, as well as the flexiblity we've got while running the event - these basically made [Hostworks] the most compelling proposition.

"Also, it came in within our budget."