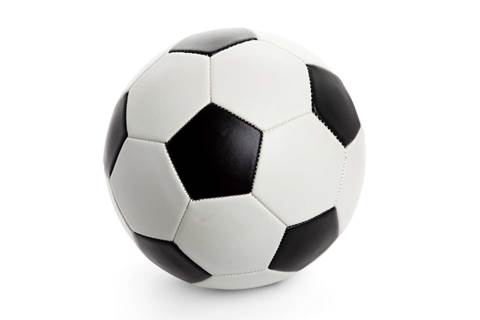 SBS’s Matt Costain says he is absolutely confident the network’s popular World Cup app will make it through the critical final games of the tournament without relinquishing its flawless uptime record.

The sophisticated app, accessible via the web and mobile, was developed by FIFA’s own production contractor Host Broadcasting Services, and supported on the SBS side by Akamai which provided video streaming, security and analytics .

Costain, the broadcaster’s technical director for online and emerging platforms, expects Monday morning’s final between Germany and Argentina to eclipse the record for concurrent Australian users live-streaming the game, which was set during the Socceroo’s match against Chile when traffic hit 103,000 Mbps.

Costain’s team has held onto its reliability “gold star” despite massively underestimating the level of traffic the technology would be forced to cope with and facing very real security threats.

Prior to the commencement of the tournament, hacktivist group Anonymous threatened to target World Cup sponsors after breaching Brazil's Foreign Ministry computer networks and leaking dozens of confidential emails.

Costain said his team considered this a very serious threat and had a solid plan in place to deal with any attack that might arise. He explained that under the Akamai deal they had access to a DDoS protection solution that has thankfully not yet been required.

Legitimate traffic has been that high enough that on any other day it might have looked like a denial of service attack. The app and site took in traffic volumes three times in excess of what SBS had originally anticipated, with an unexpected preference from users for live streaming over catch-up video services.

“We delivered about 750 percent more internet traffic than any event we have previously broadcast... on the busiest day we hit about 250TB of video delivery.”

At an average streaming bitrate of 3.45 Mbps, in six different angles, Constain thinks that “most people don’t recognise the difference between the feed and actual TV”.

It represents something around a 250 percent jump in quality from the 1.5 Mbps streaming during the last World Cup in 2010, but has no doubt dealt a heavy blow to the data allowances of many sports fans – a fact that SBS is unapologetic about.

“The World Cup only comes around every four years, if we are not going to showcase what we can do on an event the size of the world cup then we might as well give up,” said SBS sport online chief Toby Forage.

“In the case of fast moving sport streaming, if it is not the highest quality you really notice it, particularly with a sport like football. We don’t want that stop-motion effect you get from other videos available online,” he said.

SBS advises that in general terms its on demand video streaming service across all programs consumes about 675 MB of data in a 60 minute period.

Considering the huge leap in functionality between the 2010 World Cup and now, the SBS online team acknowledged that the pressure is now on to better the performance in 2018 and 2022, while its World Cup rights continue.

“One of the things I would like to think about ahead of the next World Cup, seeing as though there is so much content available, is how we might better manage and deliver it in a way that engages our varied audience.

“We could split into a multi-channel player for example, but who knows where we will be in four years time,” said Forage.