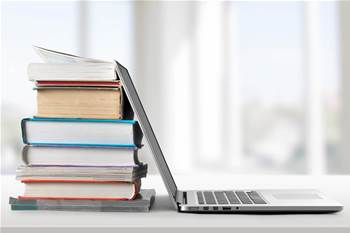 The South Australian government has revealed it will pay Civica more than $82 million to rollout the state’s new digital schools management solution.

SA Education handed the software and service provider the state-wide contract for the as-a-service school management solution in late September.

The deal will see Civica’s Education Suite introduced at all 900-plus government preschools, primary schools and high schools, as well as other education institutions.

The end-to-end solution will provide schools with a complete spectrum of tools for day-to-day operations, including tools for finance, enrolment, attendance, timetabling, asset management and parent engagement.

It will also be used to track the progress of around 185,000 students as they move through schooling, allowing some 30,000 teachers to better personalise education to their students.

At the time of the announcement both SA Education and Civica declined to reveal the value of the deal, which they said was commercial in confidence.

But the department has now published the initial ten-year contract, which puts the cost of the system at $82.3 million.

When divided between each school and preschool across the state, this will equate to “approximately $8,332 per year”, Education minister John Gardner said in answers to questions on notice published this week.

He said the contract would cover “enterprise licensing, hosting, support and implementation costs”.

Terms of the contract reveal strict guidelines for Civica’s handling of state government or customer data, with information expected to be held onshore and not be transferred outside of Australia without express approval.

Civica will also be responsible for any data migration, system customisation and testing that relating to the system.

The system will be piloted for a 12-month period before being rolled out across schools, with an assessment to be conducted six months into the pilot to measure its success.