SAP to recruit people with autism as programmers 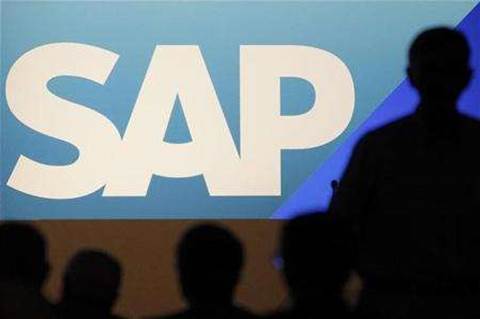 German software company SAP is looking to recruit people with autism as programmers and product testers, drawing on skills that can include a close attention to detail and an ability to solve complex problems.

SAP has asked start-up Danish recruitment company Specialisterne to help it find, train and manage employees diagnosed with the disability.

"They bring a special set of skills to the table, which fits with SAP," said a spokesman for the company, which has already hired people with autism in India and Ireland.

Specialisterne Chief Executive Steen Thygesen said the partnership was his first with a multinational company to help with its worldwide recruitment.

The Danish company says it has already helped several hundred autistic people to find a job. Sufferers often find it harder to communicate and some have lifelong learning disabilities.

Those with a form of autism known as Asperger syndrome can sometimes have above-average intelligence. As children, they may prefer mathematics and other subjects rooted in logic and systems, according to Britain's National Autistic Society.

"People with autism have some unique abilities to really focus on their task and stay focused for long periods of time. They are also good at spotting discrepancies in data," said Thygesen, a former manager with Microsoft and Nokia whose 14-year-old son has Asperger syndrome.

According to the US Centres for Disease Control and Prevention, 1 in every 88 children in the United States and almost 1 in 54 boys are diagnosed with autism.

The SAP spokesman said the company aimed to reflect the proportion of people diagnosed as autistic in society within its 65,000-strong workforce — or about 1 percent.