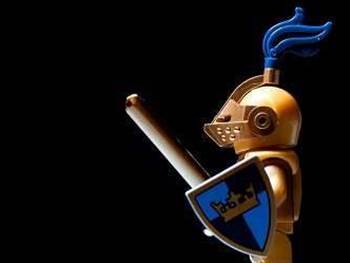 SAP has appointed former Defence CISO Lindsay Morgan as its director of government security for Australia and New Zealand, starting next week.

Morgan said late last month that he was moving on from Defence after a decade and moving to an undisclosed “industry sector” role based in Canberra.

iTnews can now reveal that he will be joining enterprise resource planning (ERP) giant SAP A/NZ in the role of director of government security.

His primary focus will be on the “security needs of governments in Australia and New Zealand, overseeing that solutions are certified as fit for purpose, accredited for operation, and securely delivered,” an SAP spokesperson confirmed.

“After many years working in government, I am delighted to have been given the opportunity to bring my experience and knowledge to bear on the private sector,” Morgan said in a statement to iTnews.

“During periods of disruption, there is a heightened need for security, integrity and availability of critical systems, for example to enable and support a remote workforce and the increased demands that makes on systems.

“I am excited to work in SAP’s global Government Security team to ensure SAP remains at the vanguard of delivering world class, secure solutions that are fully compliant with complex frameworks of government policy and legislation.”