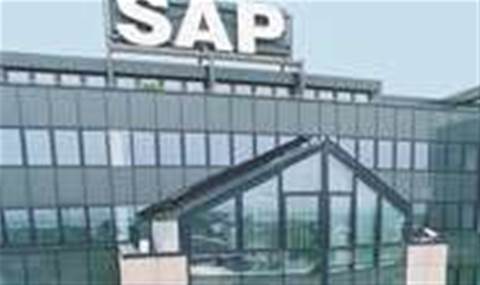 Nine out of 10 SAP users experience monthly performance issues with their system, according to research carried out at last month’s Sapphire user group conference in Florida.

And more than half (57 per cent) said they have three or more performance problems with SAP each month, suggests the survey of 695 SAP professionals carried out for supplier Precise.

The worst problems are taking place for SAP’s business intelligence (BI) and enterprise resource planning (ERP) users, according to those polled.

Some 63 per cent of SAP BI customers report performance issues, as do 59 per cent of ERP users.

Nearly four in 10 of the respondents who had problems (39 per cent) also said they had unresolved performance issues – with BI and ERP again the main culprits, according to 44 per cent and 42 per cent of users, respectively.

The survey suggests that customer satisfaction and loss of productivity are the major knock-on effects of the performance problems they experience.

When asked, 62 per cent of respondents said they were not satisfied with the current approach to resolving performance issues with their SAP system.

“The research clearly shows a surprising number of SAP deployments suffer from performance issues,” said Diane Hagglund, senior research analyst for Dimensional Research, the firm that carried out the survey.

“The respondents told us they have no clear way to diagnose where those problems originate and as a result are spending days, and even weeks, chasing the root cause of performance degradation.”

Mark Kremer, chief executive of Precise, said: “SAP performance impacts business performance as SAP is a mission-critical application for many of our customers.”

A comment from SAP has been requested and will be added to this article when available.

Got a news tip for our journalists? Share it with us anonymously here.
Copyright © 2010 Computing
Tags:
90 experiencing monthly of performance problems sap software users