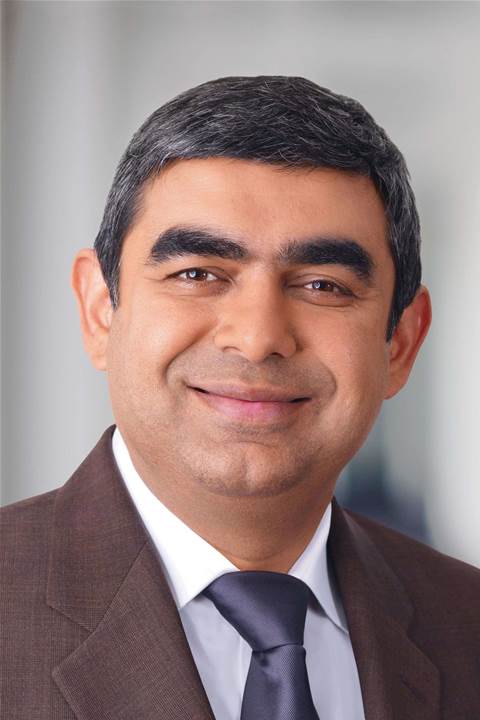 At a webcast media and analyst briefing in California, SAP's head of technology and innovation Vishal Sikka said general availability is expected in the middle of this year.

Until then, Business Suite on HANA will be rolled out at a fixed price as a rapid deployment solution that makes it possible for customers to use the package within six months.

Among HANA's benefits claimed by SAP is a 3600 times improvement in reporting speed, but also better processing power.

SAP is courting large enterprises such as Unilever as adopters of in-memory analytics, and hopes the substantial performance improvements for query processing will put it ahead of competing database vendors such as Microsoft, Oracle and IBM.

The company says batch processing jobs that normally take hours to run on disk-based databases complete in seconds on HANA.

Sikka reiterated chairman Hasso Plattner's vision that all future applications from SAP will run on the in-memory database.

Separately, HP announced that it has created a centre for in-memory computing that will focus on SAP's HANA and Business Suite platforms.