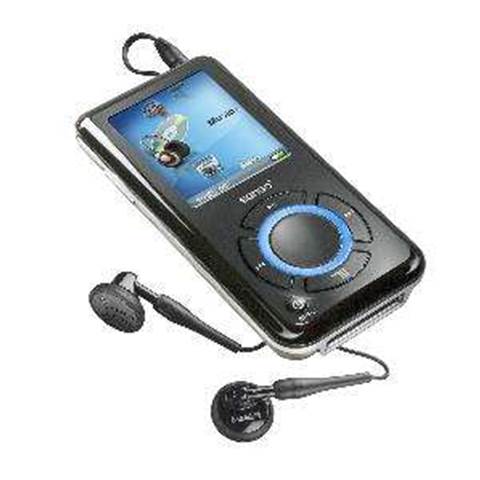 SanDisk faces a legal battle after it was accused of using the MP3 format without a licence.

The electronics manufacturer had MP3 players seized from its stand at the IFA consumer electronics show in Berlin.

The German officials who took action against SanDisk were acting on an injunction awarded to Italian patent and copyright company Sisvel.

Sisvel claims that SanDisk has not paid its licensing fees to join the list of companies allowed to use the MP3 audio format.

Sisvel is also bringing a lawsuit against SanDisk in Germany, where the manufacturer denies that its range of MP3 players breaches any patents.

Giustino de Sanctis, head of Sisvel's Audio MPEG division, said that SanDisk had to "follow the standard" because it was "not possible to do it any other way".

Sisvel claimed that it took action at IFA because its other enquiries had got nowhere, and it was under an obligation to protect the 600-plus companies which had purchased a licence.

SanDisk admitted that it was facing legal action over its MP3 stance but would not confirm that MP3 players had been removed from its stand in Germany.

The company claimed that its technology is "completely different" from MP3 players using the patented technology.

"An expert opinion from one of the founders of MP3 digital audio compression substantiates SanDisk's position," said the company in a statement. "SanDisk is not infringing any patent in the pending litigation."

Got a news tip for our journalists? Share it with us anonymously here.
Copyright ©v3.co.uk
Tags:
format hardware legal mp3 over rap risks sandisk