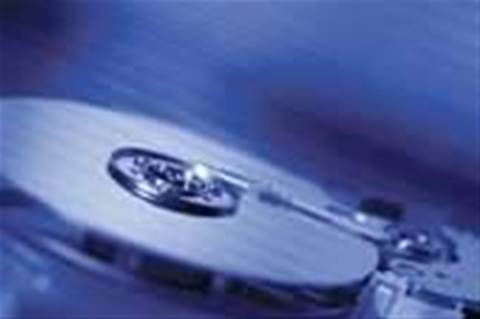 Samsung has begun mass producing 64GB solid state drives (SSDs) with a Sata II interface, making them available as an option in selected Dell and Alienware notebooks over the next few weeks..

The Korean electronics giant claims read/write speeds of 100Mbps/80Mbps for its Sata II SSDs, which are up to 60 per cent faster than Sata I drives and two to five times faster than conventional drives.

Samsung said that the SSDs also consume nearly 75 percent less power than typical drives, at 1.45W compared to 2.1W, and are much lighter than hard disk drives.

"There will always be a market for HDDs but we see growing demand for our new SSDs, especially now that they are available with the Sata II interface," said Jim Elliott, director of Flash marketing at Samsung Semiconductor.

"SSD technology is especially viable for the business and high-end consumer notebook markets because of its outstanding performance, as well as the added value gained from virtually no downtime and faster operating speeds."

The Sata II SSD comprises a single-level cell Nand Flash memory which has no moving parts, is noise-free, produces very little heat and is much less susceptible to the shocks and vibrations that can be challenging to traditional disk drives.

The Sata II SSD can resist up to 1500Gs of shock in a half millisecond compared to a shock resistance rating of 300Gs in two milliseconds for a typical HDD.
Got a news tip for our journalists? Share it with us anonymously here.
Copyright ©v3.co.uk
Tags:
64gb mass produce samsung ssds storage to