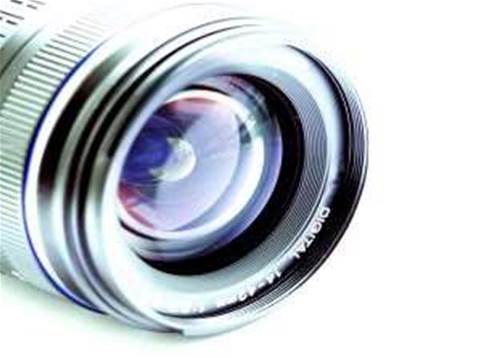 Samsung is to release three new cameras that signal a departure from traditional-looking digital models.

Samsung is to release three new cameras that signal a departure from traditional-looking digital models.

Dubbed 'new vision' cameras by the company, the NV3, NV7 and NV10 are a result of two years of customer research. All three come in distinctive black metal bodies with blue highlights.

Finally, the NV7 OPS offers two image stabilising features – Optical Picture Stabilisation (the OPS in the camera's name) and Advanced Shake Reduction. It resembles a film camera with a slim body and a lens that extends from the camera frame. It will cost £299 when the camera goes on sale.

Both the NV10 and the NV7 OPS make use of Samsung's 'Smart Touch' buttons – two rows of touch-sensitive buttons on the side and bottom of the camera's rear screen that cut down on clutter on the camera's back panel and make it easier to control the camera.

All three cameras have 2.5in LCD screens and all of them will be on sale in November.

Got a news tip for our journalists? Share it with us anonymously here.
Copyright © 2010 Computer Active
Tags:
cameras hardware launch new samsung three to vision
By Anthony Dhanendran
Jul 5 2006
10:00AM