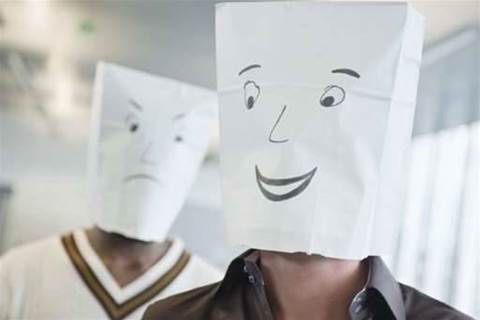 A German court has put a stay on a Samsung lawsuit against Apple, pending another court's ruling on the validity of a patent for entering emoticons on a mobile phone.

Florian Müller writes on his FOSS Patents blog that he attended an announcement at the Mannheim Regional Court in the south-western German state of Baden-Württemnberg.

The Regional Court will await the decision of a Federal Patent Court on whether the smiley patent is valid, before deciding whether or not Samsung can enforce it against Apple.

The patent is said to cover the provision of a screen of emoticon choices, but does not stop users from entering the actual character combinations themselves  — for example, :-).

The legal action is part of the ongoing global patent war between Apple and Samsung.

He raised doubts the invalidation action will be adjudged by the Federal Patent Court before 2014 and adds that any ruling can be appealed at the Federal Court of Justice.

Müller believed Samsung and Apple would settle the action.

In a separate move, the United States Patent and Trademark Office tentatively invalidated for the second time this year a key Apple multi-touch patent, Müller reported.

On re-examining them, the USPTO declared all 20 of Apple's claims of rubber-banding or overscroll bounce patents as invalid.

The patents were part of the earlier California infringement case which saw a jury award Apple billion dollar damages against Samsung.