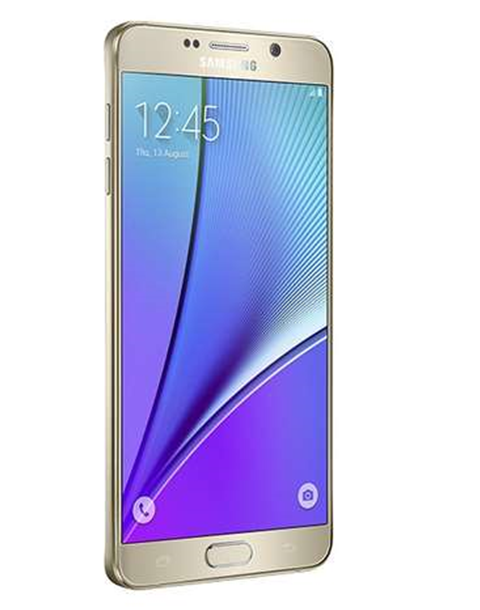 Launches ahead of rival iPhone.

Samsung Electronics today unveiled a new Galaxy Note phone-tablet hybrid and a larger version of its curved-screen S6 edge smartphone, marking a fresh bid by the South Korean company to revive momentum in its handset business.

Samsung is the world's top smartphone maker but its market share fell in the second quarter when the company released its critically acclaimed S6 models, squeezed by Apple's upscale iPhones and cheaper offerings from Chinese rivals such as Huawei.

The manufacturer responded with S6 price cuts and moving up the Note unveiling from its usual early September spot, ahead of the latest iPhone launch expected in September.

Samsung has made several hardware changes for the new devices, including a faster processor for the Galaxy Note 5 and increasing the screen size of the S6 edge+ to 5.7 inches from 5.1 inches.

Samsung has high hopes for the Note.

"Each new version has been more popular than the last," said Justin Denison, vice president of product strategy and marketing for Samsung Electronics America.

Both are powered by Samsung's Exynos chips, the company said.

Australian pricing and release dates have not yet been announced. The phones wil go on sale in the US and Canada on August 21.

Samsung also said its mobile payment service Samsung Pay will launch on August 20 in South Korea and September 28 in the United States. Australian launch dates were not detailed, but it is expected to arrive locally next year.

The payments service will expand to the United Kingdom, Spain and China, the company said, without giving dates.