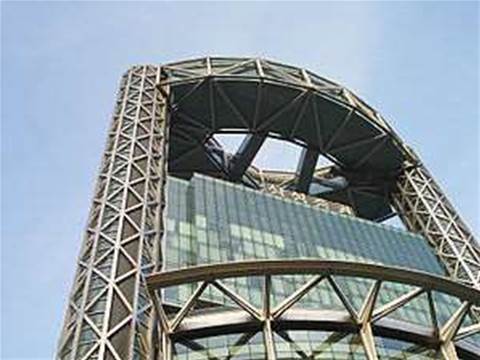 Joyent was founded in 2004 and is best known for its stewardship of the cross-platform Node.js open source runtime, mostly written in JavaScript. It has also supported other open source projects such as Ruby on Rails and the Illumos and SmartOS Sun Microsystem Solaris-derived UNIX-like operating systems. Dell currently licenses Joyent's Smart Data Centre software stack.

Joyent operates the Triton elastic infrastructure, a containers-as-a-service offering, and the Manta scalable object storage, marketing its solutions as being more lightweight and speedier than those found at public cloud operators such as Amazon Web Services and Google.

It has made several aggressive moves to position itself as a viable competitor to the big public cloud providers, but has not been able to match their size and scale.

"Until today, we lacked one thing. We lacked the scale required to compete effectively in the large, rapidly growing and fiercely competitive cloud computing market. Now, that changes,” Joyent chief executive Scott Hammond said about the Samsung acquisition.

Samsung said it was attracted to Joyent's technology platforms and the company's leadership.

“In Joyent, we saw an experienced management team with deep domain expertise and a robust cloud technology validated by some of the largest Fortune 500 customers,” Samsung mobile communications CTO Injong Rhee said in a statement.

Chief executive Scott Hammond will stay on and join Samsung, as will Joyent chief technology officer Bryan Cantrill and the cloud company's vice president of products, Bill Fine. Joyent will continue to operate as a standalone company.

Terms and value of the deal were not disclosed.