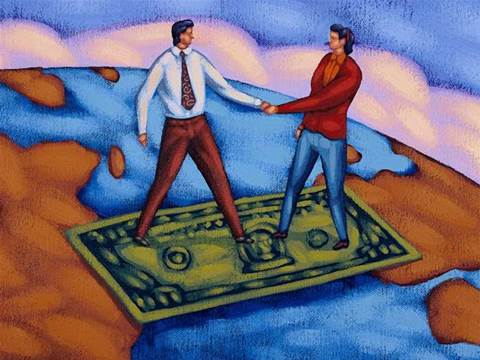 New allegations of bribery by Samsung have emerged after a presidential aide went public with claims that the company tried to bribe him..

Lee Yong-chul, who has also been a presidential monitor against corruption in South Korea, told local media that he had been offered five million won (£2,600) in January 2004 as a 'holiday gift' by a Samsung executive.

The aide photographed the package and then immediately returned it.

"I was outraged by Samsung's brazen attempt to bribe a presidential aide in charge of fighting corruption," Lee said in a written statement.

The allegations will add weight to claims from Samsung's former chief lawyer, Kim Yong-chul, that bribery is rife within the South Korean firm.

Kim Yong-chul claimed that Samsung has a large network of government officials, politicians, journalists and academics in its pay.

James Chung, a spokesman for Samsung, told the New York Times: "We are trying to find out the facts around these allegations."

The South Korean government is facing calls for an independent prosecutor to investigate the issue, after Kim Yong-chul alleged that the president's new chief prosecutor, Lim Chai-jin, had himself received money from Samsung.

Legislation is now being enacted to appoint an independent prosecutor.

Kim Yong-chul also named the head of anti-corruption activities and the head of the Central Investigation Bureau as recipients of money. Both have denied the claims.

The allegations have caused outrage in South Korea, where Samsung's success is a source of considerable national pride.

Civic groups have formed a pressure group, the National Movement to Unveil Illegal Activities by Samsung and Its Chairman, to force action on the matter.

"This is proof that Samsung's bribery has reached not only prosecutors but the very core of political power, the Blue House," the group said at a news conference.

Got a news tip for our journalists? Share it with us anonymously here.
Copyright ©v3.co.uk
Tags:
bribery gathers pace samsung scandal strategy