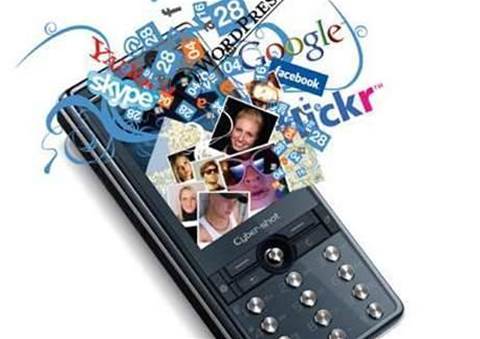 Developed in partnership with Australian entrepreneur Jonathan Barouch, Roamz was expected to provide user reviews and information about nearby restaurants, pubs, events, and places.

Barouch said Roamz was unique despite similarities with US review site Yelp, declining to describe the service in detail until closer to its launch.

He planned to first promote Roamz as "a platform to engage people - then advertising will come," he said.

He expected the platform to interest local small businesses and events that would benefit from reaching a pool of users who were already "out and about".

Acknowledging privacy concerns with other location-based services such as Google's Latitude, Barouch said the company was "very mindful" of public fears.

"We're not really interested in [collecting] personal data," he told iTnews, explaining that users could access rich data about a location whether or not they chose to share that location with other users.

Roamz would be developed at Salmat's North Sydney office, using Salmat's existing corporate infrastructure, Lasoo user base of more than two million and digital capabilities such as search engine optimisation, email and SMS.

The service eventually would be integrated into Salmat's Local Direct Network, which provided targeted marketing services to small to medium businesses.

It was expected to launch in mid-2011 for the iPhone and web, followed by Android.

"We have indicated, for some time, that we will be growing our business in the digital and interactive space," said company spokesman Josh Faulks.

"This new investment fits well with that strategy and follows on nicely from the acquisition of four new digital and interactive business late last year."

Faulks said the company had a relationship with Barouch prior to the partnership, and respected his e-business skills following the sale of his previous online business, FastFlowers.com, last October.

He expected sellers to embrace Roamz "as a highly effective marketing channel" once it was established as a "highly unique consumer experience".