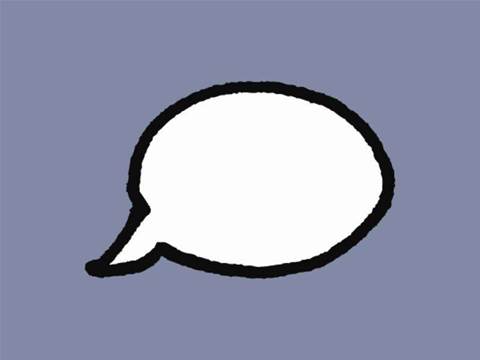 But not for Windows Mobile devices.

Salesforce.com rounded out its 'Cloud 2.0' vision with the launch of its mobile enterprise social networking application, Chatter Mobile.

Windows Mobile users were not catered for in accordance with "the preferences our customers had", Salesforce.com's APAC vice president Jeremy Cooper told iTnews.

Chatter and Chatter Mobile were provided free-of-charge to paying users of the Salesforce software-as-a-service CRM and Force.com.

Salesforce.com said mobile Facebook users were twice as active as non-mobile users, quoting 2010 IDC predictions that mobile devices would become the "new enterprise desktop" for more than 50 percent of the workforce.

Chatter launched in June, attracting 10,000 customers in the first week and another 11,000 in the second, Cooper said, declining to disclose local figures.

"Globally, the reaction to Chatter has been really overwhelming," he said. "Chatter has become a real differentiator for Salesforce CRM, compared with our competitors."

Citing a Nielsen Company report that identified Australians as one of the world's top social networking users, Cooper said Chatter adoption in Australia had been "incredibly healthy".

"We've seen a really healthy uptake in Australia," he said, expecting customers to "embrace Chatter in a mobile environment".