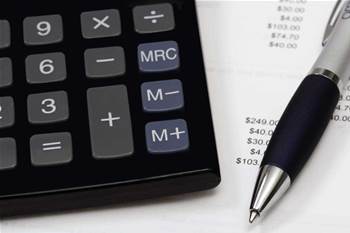 In discussions with Archer Capital.

“Sage can confirm that it is currently considering a potential acquisition of MYOB,” the company told shareholders in a statement to the London Stock Exchange. “However there is no certainty that it will proceed.”

Media reports speculated that MYOB’s majority owner – private equity firm Archer Capital – had been looking to offload the company after its failed bid to acquire the assets of New Zealand vendor BankLink for around $80 million.

The Australian reported that MYOB could be sold in a transaction worth $1.3 billion.

Julian Smith, general manager of corporate affairs at MYOB, told iTnews that the company was in no hurry to sell.

“It’s absolutely business-as-usual internally. We are two years in to a three-year, $75 million R&D program with Archer Capital – the commercialisation of which will result in cloud solutions appearing next year.”