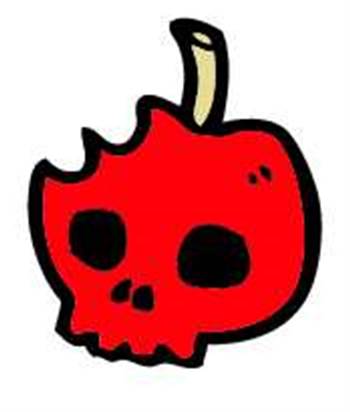 The fixes were made available last week and address two vulnerabilities in Safari 6.0.2.

The bugs, which lie in the open source WebKit web browser engine, could allow for “unexpected application termination or arbitrary code execution” if users visited a malicious website, according to Apple's summary of the flaws.

Other patches in iOS addressed a data disclosure bug, which could allow “maliciously crafted or compromised iOS applications” to determine addresses in the kernel, and a passcode-lock security issue, which could potentially allow attackers to bypass password requirements for Passbook – an iOS app that can store users' airline boarding passes, coupons, movie tickets, retailer reward cards and other mobile payment information.

“When you use Safari or Google Chrome, for instance, you are using WebKit as its underpinning,” Kandek said. “The attacks would be through a website that has something malicious on there that knows about the vulnerability, and it could run something on your machine that wants to take control of it. You probably wouldn't even notice [malware] that had been installed on your machine, which could feed information to an attacker.”

“From a critical standpoint, I'd rate the WebKit issues highest because they affect Safari, Google Chrome and mobile users – and allow attackers to launch a drive-by exploit, which are most likely to be used by an attacker.”

Got a news tip for our journalists? Share it with us anonymously here.
Copyright © SC Magazine, US edition
Tags:
appleiosios 6patchingsafarisecuritysophosvulnerabilitieswebkit