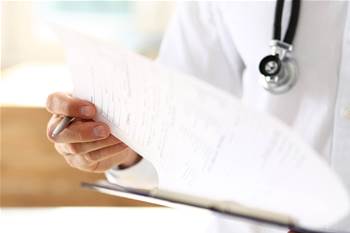 If returned in upcoming election.

South Australia’s troubled electronic patient administration system (EPAS) will be reviewed by the Wetherill Labor government if it is returned in the upcoming state election.

Health minister Peter Malinauskas made the commitment to address issues with the system in the lead up to the March 17 election.

It comes a month after Nick Xenophon’s SA-BEST Party called for a review of the system as part of its health policy.

“Very serious concerns have been expressed about major operational flaws that risk lives,” Xenophon said at the time.

“Medical and IT professionals alike have questioned whether the EPAS is fit-for-purpose – or indeed, workable at all.”

The system has been a pain point for the government for some time, suffering numerous delays, usability issues and cost overruns since it was initiated by Labor six years ago.

The state has already been forced to spend another $49 million to upgrade the system, bringing the total cost of the project to just over $470 million to date. The project was originally budgeted at $408 million.

“EPAS has been a controversial issue for years now,” AMA state president associate professor William Tam said in a statement.

“Everyone agrees about the value of electronic medical records.

“But the implementation of EPAS had serious problems, with doctors’ concerns about the impact of EPAS on patient safety, usability, lost productivity and patient care being grossly underestimated.”

Tam said the AMA would urge the government to make the system “more useable and safe” through measures like better integration with existing systems and more terminals and improved placement and positioning of screens.