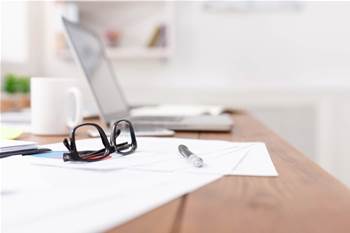 The state government agreed to create the new senior executive level position earlier this year as part of its plan to overhaul of the infamous electronic patient administration system (EPAS).

The reset was prompted by an interdependent review that found “major changes” were needed to improve the system, which had suffered delays, usability issues and cost overruns since being introduced in 2013.

The review recommended the existing Allscripts software underpinning the electronic medical record and patient administration systems should be improved instead of ditching the systems altogether.

SA Health chief executive Chris McGowan said the position would help the state “transition from a centrally controlled [e-health records] system ... to capture the opportunities that come from a tsunami of new applications that are going to come on to the market”.

He said this would be done “while maintaining a joined up patient view and really feeding into a data estate that lets us run the system as an entire system in the future”.

“We want architecture that’s going to switch in and switch out all those new small innovations that are going to allow us to deliver much more value to our community,” he said.

“So we’re looking for somebody to take us from that centrally controlled, large monolithic systems across SA Health to protecting our core data, protecting our single patient view, but capitalising on an interoperability, best of breed, switch in switch out wave of innovation from small new technologies.”