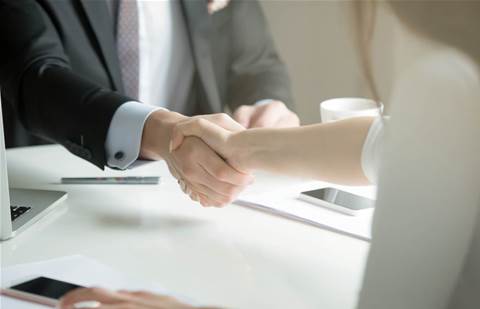 The SA government has named the first 13 suppliers that will support its hosting needs for up to the next six years through the state’s new $301.5 million managed platform services (MPS) panel.

An initial group of panellists, which include global IT giants Datacom, Atos and Tata Consultancy Services, was revealed in late December 2020 following a two-year procurement process.

Other new panellists include Advent One, Blue Crystal Solutions, DWS, Iocane, DCI Data Centres, Satalyst and Your DC, and - according to a government spokesperson - 5G Network Operations, Data#3 and NTT.

The appointments come as the government prepares to exit the government hosting services business, and instead rely more heavily on external hosting and cloud-based service providers.

Empired is reportedly also on the panel, though the government – which expected to publish agreements for each panel support later this month – is yet to show this on its tendering website.

As many as 21 suppliers are expected to join the MPS panel, which replaces the expired distributed computing support services (DCSS) agreement and the expiring hosting service panel (HSP).

"A number of contracts are yet to be executed, with 20 contracts expected to be issued by the end of January 2021. The final remaining contract is likely to be finalised in February," the spokesperson said

The former DCSS contract with DXC and NEC, which was in place between 2007 and 2020, provided agencies with support for state-owned IT equipment, while the 15-strong HSP panel was focused on hosting.

As much as $267.5 million is estimated to have been conducted through the most recent incarnation of the DCSS arrangement, which ran between July 2014 and July 2020.

The HSP contract, which is expected to expire in October 2021, is a $65 million panel.

The new MSP panel is expected to fill a gap in the government’s procurement approach by allowing agencies to purchase public cloud services or third-party management for these services.

Until now, while agencies have had access to private cloud solutions through the HSP, there was “no centralised approach” to purchasing public cloud services from Microsoft, AWS or Google.

According to the state’s strategic procurement branch, the panel will cover “agency requirements for data processing and storage across various platforms and configurations”.