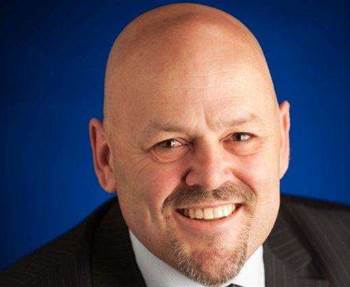 Office of the CIO dissolved.

SA government CIO Bret Morris has been removed from the role following a restructure of the state premier’s department.

Morris, who filled the top IT position since late 2013, headed the Office of the CIO within the Department of Premier and Cabinet - the unit tasked with overseeing the implementation of state’s ‘digital by default’ IT strategy.

His departure, announced late last week, follows a comprehensive restructure of the executive levels of the DPC, which reportedly also claimed 10 other senior scalps.

The restructure spells the end of the government CIO role and the Office of the CIO, which will be tweaked and retitled to sit under a newly-appointed director of digital government.

One of Morris’ former deputies, Rick Seaman, will fill the digital government role until a permanent director can be found, the DPC’s new chief operating officer Phil McMahon told iTnews.

“The director of digital government will continue to lead the government’s digital by default agenda," he said.

McMahon said the dumping of the government CIO role did not mean the state had demoted IT from its list of priorities.

“Our commitment to transforming our online presence and transactions for the benefit of South Australians remains strong,” he said.

However, the director of digital government will not enjoy the same level of seniority as Morris did in his time as the state’s technology leader.

Following an overhaul of the top level of DPC bureaucrats, the director of digital government will answer into COO McMahon, who is a member of a ten-person “executive committee".

During his time in the role, Morris oversaw the first full year of work on implementing the ‘digital by default’ roadmap, including signed commitment from premier Jay Weatherill to have all agencies transition to electronic service delivery.

He also finalised a number of major government-wide IT deals.