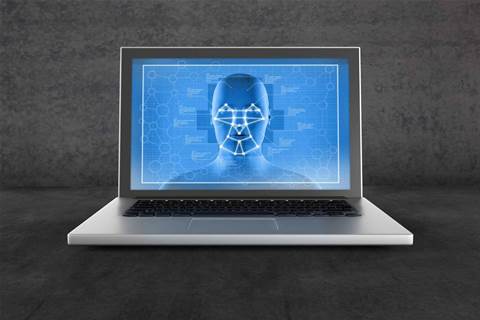 The South Australian police force has awarded NEC Australia a $780,000 contract to deliver a statewide facial recognition system that could one day be linked up to the state's CCTV network.

The contract will see NEC deploy its NeoFace biometrics platform for SA Police to use in criminal investigations, as part of searches for missing persons and to review cold cases with evidence previously deemed unusable.

The state government is also considering tying the system up to its network of CCTV cameras in the future, to match faces in real time against a watchlist of wanted individuals.

The first iteration of the technology, which is set to go live in October, will let officers in South Australia search and match images against a database of mugshots.

The deployment, including any related app development work, will be supported from NEC's on-shore research and development team, which is based in Melbourne.

"We are investing in ensuring our police have the tools and technology needed to most effectively protect our communities," SA Police Minister Peter Malinauskas said in a statement.

"We want to see more South Australians taking up careers in policing within a police force that is well resourced, and among the most modern and dynamic in the nation."

The state government set aside $1.5 million over four years for the program as part of the 2014 state budget.

NEC has also recently taken over responsibility for the national fingerprints database operated by CrimTrac, with the option of adding a facial biometrics capability into an upgraded solution.