SA Corrective Services head to the cloud to reduce recidivism 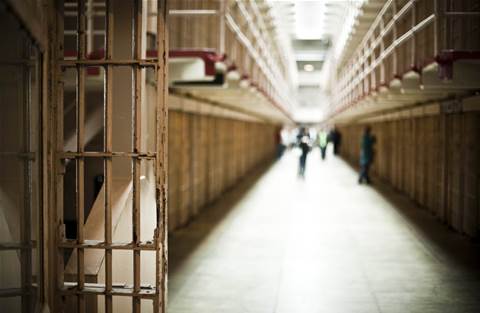 Rehabilitation through education isn’t a new idea in Australia’s prison systems, but in South Australia the Department for Correctional Services (DCS) has turned to Microsoft Azure to make sure it’s done securely.

As part of the state’s 10by20 initiative, which seeks to shrink the reoffending rate 10 percent by 2020, inmates are being taught literacy, numeracy and basic computer skills through specialised cloud software.

The digital learning solutions were a step up from the paper-based learning the paper-based training inmates previously undertook, with the added benefit of exposing them to the latest versions of Office 365 to ensure they had relevant skills to help them join the workforce upon release.

However, any solution the prisoners had access to needed give DCS strict control over which sites were visited and with whom prisoners communicated both inside and outside the prisons.

Having a cloud platform not only gave DCS the ability to consistently control access to sites across the prisons participating in the pilot program that kicked off in October last year.

Four sites initially enrolled in the pilot, however, a further two have joined in, bringing the number of prisoners accessing the system to 472.

Having a cloud solution has not only enabled the solution to be quickly and easily scaled up to cope with demand - with an end goal of up to 3,000 offenders spread across the state’s nine prisons being able to use the platform at any given time.

“The fact that we’ve got this centralised model now really changes the way that our RTO (Registered Training Organisation) can operate, in terms of ensuring education materials are consistent and up-to-date and compliant with the requirements,” Offender Rehabilitation Services director Henry Pharo said in a statement.

“We’re also looking at expanding the system to be able to use a student learning system on the same platform. And, I suppose, that will then be supporting vocational training, delivered through other RTOs.”

To support the goal of integration with other RTOs, Correctional Services is also working to provide connectivity to learning management systems so inmates can undertake tertiary-level vocational qualifications.

Hopefully, the skills learnt through the program will lead to gainful employment upon inmate's release, reducing the likelihood they'll re-offend.